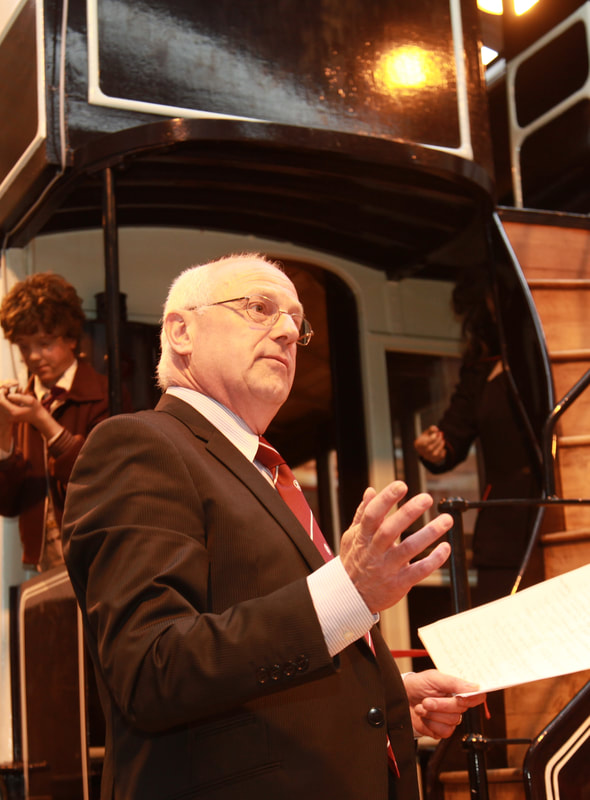 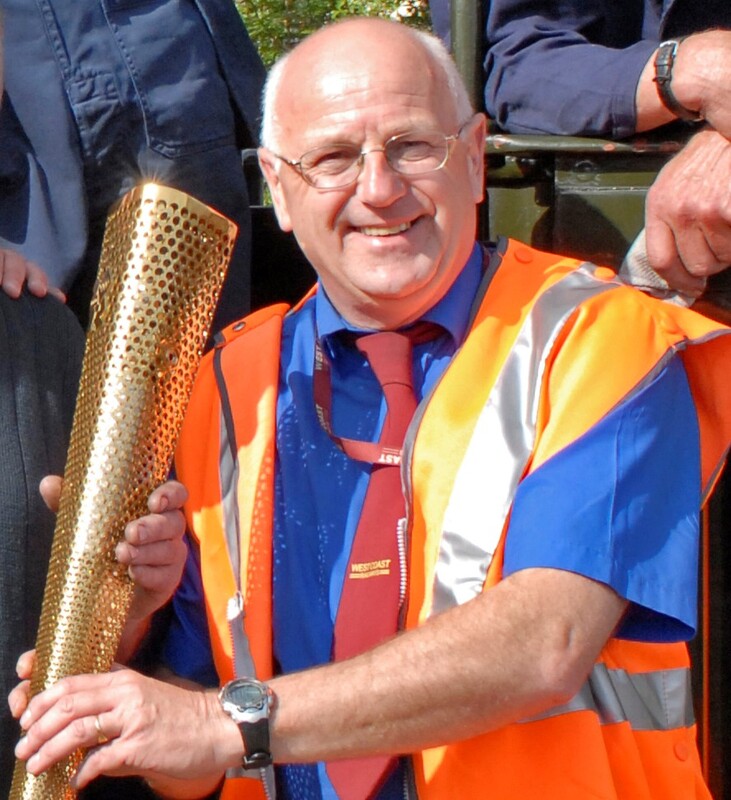 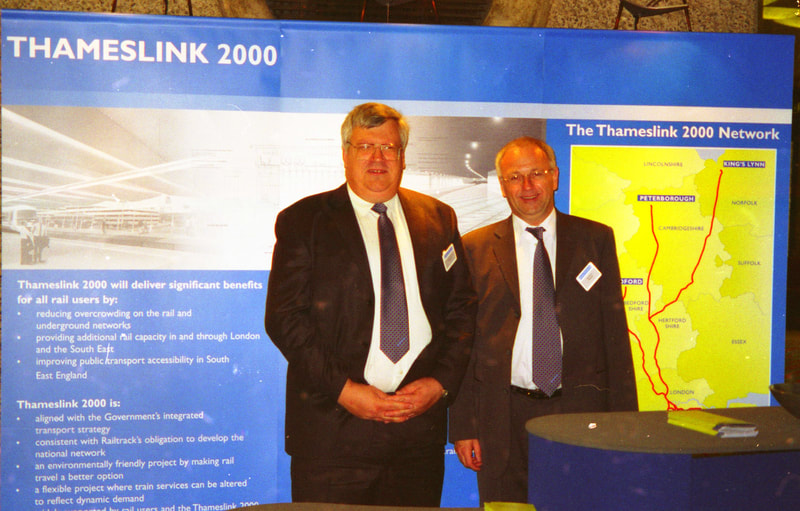 Phil Marsh joined the railways in 1973 and hopes to hit half a century on the rails in 2023 all being well. He currently has a portfolio of professional and voluntary rail industry activities and carries Industry level insurance and safety accreditation enabling work activities on the national network. He has been volunteering since 1988 at various railways with several job titles including the word ‘Chairman’.

Professionally, he has sat on five Industry boards and counting.

Carrying out professional railway photography for the Varsity Line reconstruction.

Working in various operational roles for The West Coast Railway Company including a main line fireman for five or so years and guard since 2004.
Leading operational experience days for Industry graduate entrants on a voluntary basis.

He has been involved in many railway filming activities ranging from Harry Potter to The Grand Tour, The Dig and Danny Boyle’s Sex Pistols film to be released this year.

Worked as a railway trade press journalist for over 20 years. Editing rail.co.uk for five years and being the Railway Magazine’s Chief Correspondent for many years. Now on the Railnews editorial staff.